Please see the Eventbrite invites for the three screenings of Finding Ella Harling at the end of May.

Friday 26th May at 5pm at the Curzon Cinema in Canterbury

Friday 26th May at 5.30 pm at the Curzon Cinema in Canterbury

Ella Harling was a girl who lived in Wye during World War 1. She is notable because she compiled a diary which is now in the Imperial War Museum, and she also volunteered as a sailmaker, repairing the fabric on planes at Bramble Lane Aerodrome in Wye during 1918. The film uses archive footage supplied by Wye Historical Society, the Imperial War Museum and members of the Harling family – to document what we know about Ella’s life both during the war and afterwards, and also to show what the Finding Ella Harling project has involved. Making use of actors (well-known locally), a local school, local singers, a local budgerigar… it promises to be a veritable local blockbuster!

The film is about 20 minutes long, is free and is suitable for all audiences who have heard of World War 1… (probably not the very small unless very precocious..)  I very much hope that you’ll be able to make it to one of the showings. Please click on the date and time for the Eventbrite listing. 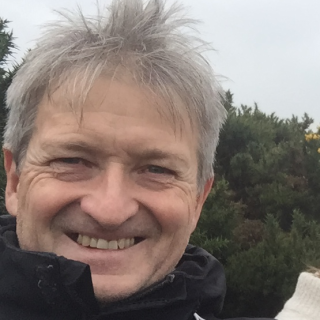